With all the Pumpkin Spiced Lattes popping up on our newsfeeds, it’s hard not to cave into drinking your own sugary delight. Pancakes, waffles, pies and pastries are only a few favourites we can associate cinnamon with. The great part is, cinnamon even has an impressive list of healthy benefits. Some of these include protecting against heart disease, lowering blood sugar levels, and even aiding digestion. Not only does it taste great, but it provides the perfect balance – especially when it comes to alcoholic beverages.

Whether you hire a bartender for a house party or go out to a bar, everyone is looking for the right drink to set the mood. Luckily, we’re in season for these top 4 cinnamon-spiced mixtures.

As a signature cold-weathered drink, this warm beverage is easy to make, and pleasing to many taste buds. Start by pouring your Baileys and Irish Whiskey into a hot glass. Mix well and pour freshly brewed coffee into the glass. Add sugar if you prefer a sweeter taste. Top it off with whip cream, and some cinnamon to garnish. 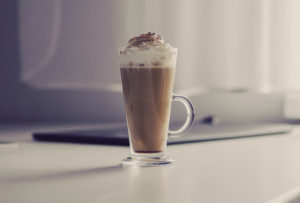 Nothing can go wrong with cold milk, especially a spice like cinnamon. Mix your liquor contents together and pour it into a shaker with ice. Shake it well and pour into a chilled rocks glass. While keeping the ice cubes, fill the rest of the glass with milk and add a dash of cinnamon.

Another cool delight, this cocktail is just the right amount of sweetness. Fill a shaker halfway with ice and add all your ingredients. Shake well and until cold. Pour into a cocktail glass, and sprinkle cinnamon on top for garnish. 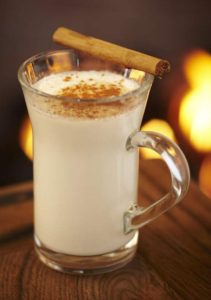 This simple shooter will be sure to spike you up. Mix in your juices, add a dash of cinnamon and stir. This can compliment any sweet dessert. 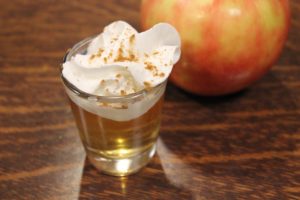 This shot will bring back flashbacks of the times you use to drink the milk from the bowl after finishing your cinnamon toast crunch cereal! 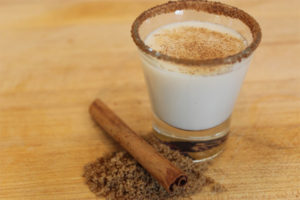 Whether you choose to call an event staffing company and hire a bartender or bartend yourself, be sure to serve one of these drinks for your next event! Not only are you reaping the benefits of cinnamon, but it’s delicious too!